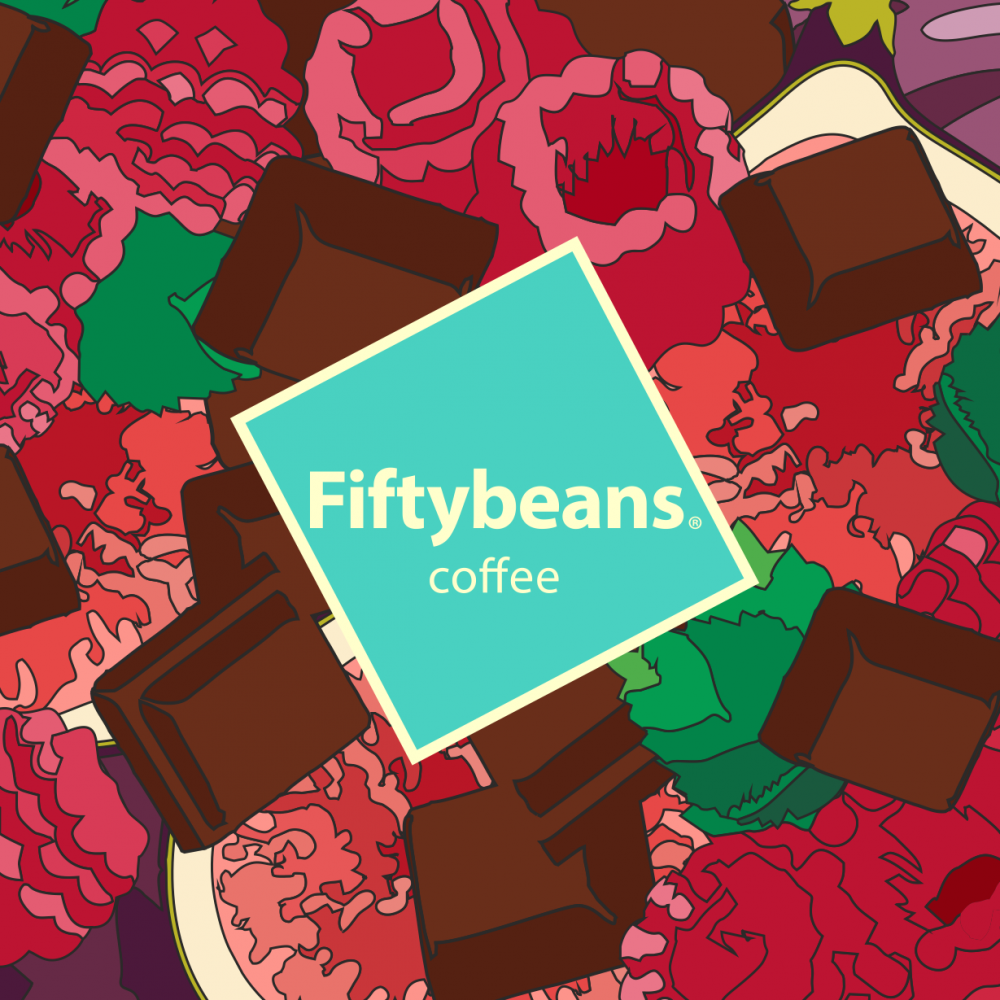 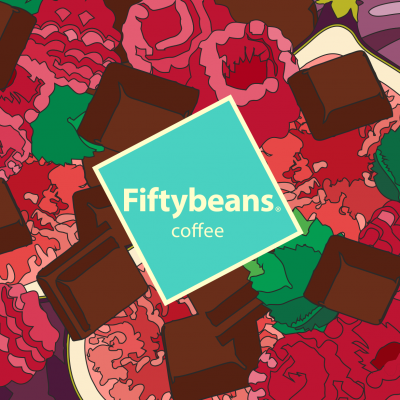 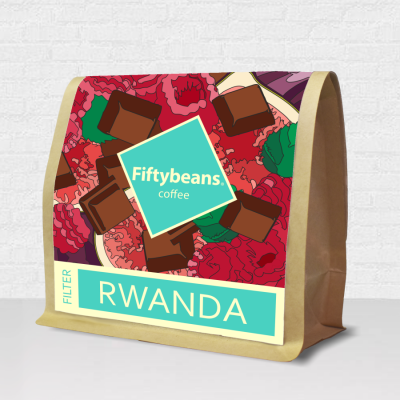 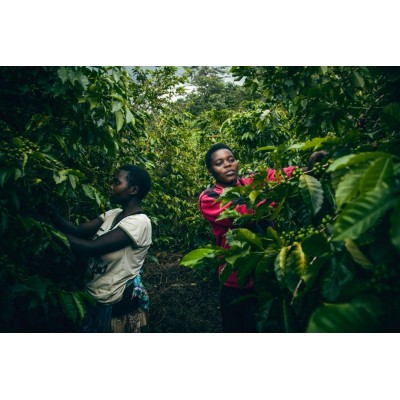 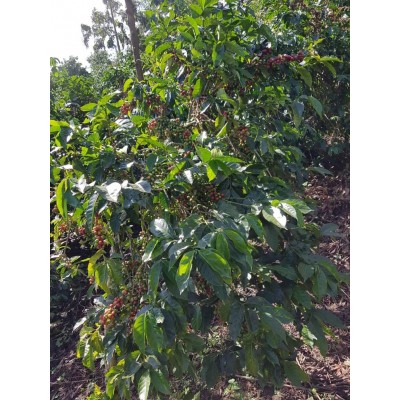 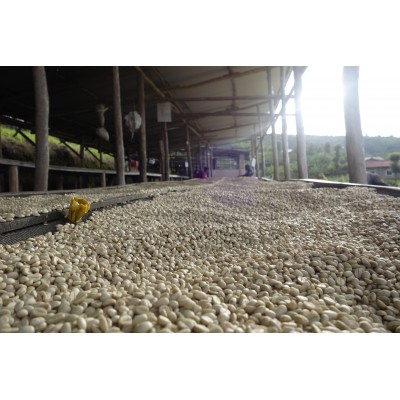 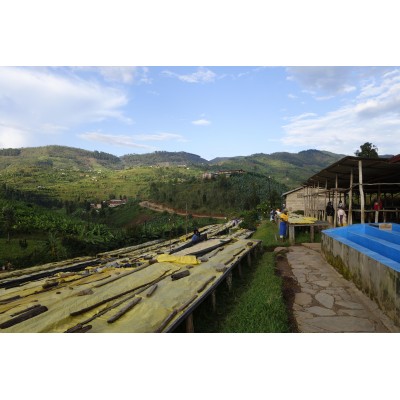 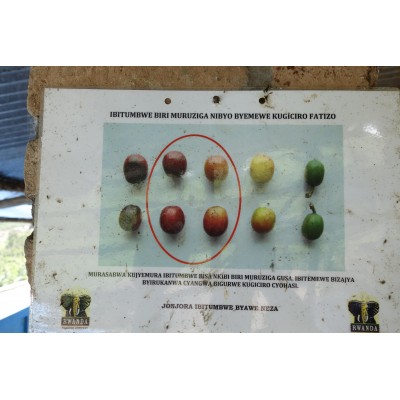 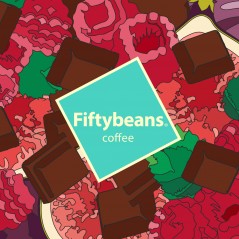 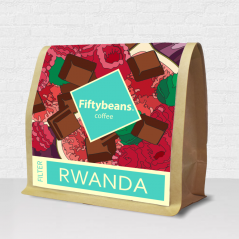 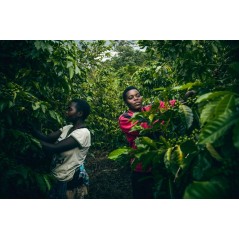 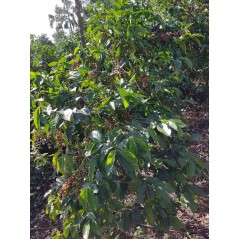 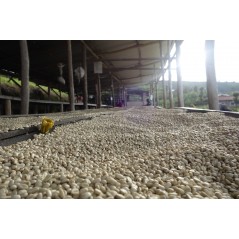 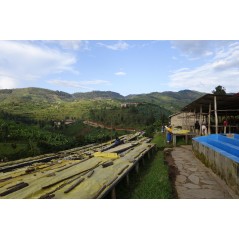 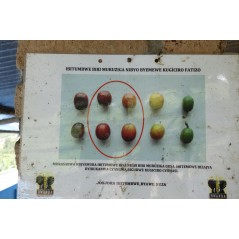 A story of Aime Gahizi's coffee

Right after the first sip, I knew that this is a coffee we need to buy. It is nicely balanced with notes of raspberry jam, dried figs, and milk chocolate like after taste. You just want to drink it every single day.

Aime Gahizi and his father are the third generation of coffee farmers running Gitesi washing station in the Karongi region. They buy cherries from approximately 1800 smallholders and process most of the coffee as fully washed, and then dry it on African beds for two weeks. These coffees tend to have clean flavor and high juiciness.

A few years ago, Aime's father established a new bonus system at Gitesi, which convinces farmers to bring only cherries at the needed ripeness level. They do their best to prevent well-known "Potato defect," which is likely to be caused by a bacteria called Coffeiphila and makes grounded and brewed coffee taste like potato.

Coffee from Rwanda is getting better year after year so that you can expect more of them in the upcoming time.

To roast this coffee, I use Loring S7 Nighthawk roaster, which uses convection as a primary heat transfer method, which means hot air, which allows me to precisely develop flavor nuances and keep the coffee juicy and sweet.